This character archetype analysis then changes its focus from the female characters towards those traditionally gendered male. Following the same chronological order established at the beginning, this chapter will analyse the opening male character we are introduced to within the genre: the perpetrator. To be brief, purpose is to rape and/or torture the female protagonist, instigating her transformation from victim to avenger. However, it is also important for this character to simultaneously create the threatening atmosphere which will lead to the assault, and then for them to suddenly lose any dominance they had and to become feminized and naive bodies ready for tortuous revenge. They are also responsible for the representation of masculinity within the genre which is typically heightened to become a one dimensional toxic masculinity, with anything less considered weak or a victim. Whilst the focus so far has established a clear issue with the genre’s portrayal of vi

The Falcon rocket and Dragon capsule used on Friday have flown before. The capsule, dubbed Endeavour, was used previously on the historic Demo-2 mission last May. That was the mission that saw US astronauts launch from US soil for the first time in nine years following the retirement of the space shuttles in 2011.

The rocket booster on this latest flight was used to send up Mike Hopkins and his team in November.

Covid-19: Israel records no daily deaths for the first time in 10 months
Submitted by Test Artist One on 24th April 2021 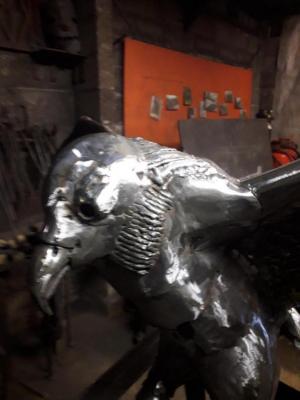 Israel has recorded no new daily Covid-19 deaths for the first time in 10 months, as the country pushes ahead with its speedy vaccination drive.

The country's coronavirus death toll remained unchanged at 6,346 on Thursday, health ministry data showed. The last time Israel reported zero Covid-19 deaths was at the end of June last year, after lockdown measures curbed a first wave of infections. Israel's outbreak has eased after hitting its peak in January this year. The Israeli government started to relax lockdown restrictions a month later as vaccinations against Covid-19 were rolled out more widely.

Israel has the highest vaccination rate in the world. On Thursday, the country reached the milestone of five million Covid-19 vaccinations. 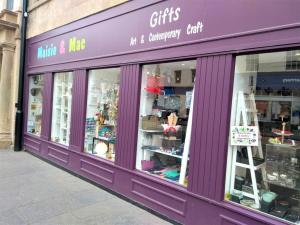 An author of Islamic books in Algeria has been sentenced to three years in prison for offending the religion.

Said Djabelkhir said he was surprised by the severity of the sentence he had been given and would appeal.

He was tried after seven lawyers and a fellow academic lodged complaints against him for disrespecting Islam.

Mr Djabelkhir had said the animal sacrifice during the Muslim festival of Eid was based on a pre-Islamic pagan ritual.

He also suggested that parts of the Quran, such as the story of Noah's Ark, might not be literally true and criticised practices including the marriage of young girls in some Muslim societies.

Islam is Algeria's religion of state. The law imposes a fine or prison sentence on "anyone who offends the Prophet or denigrates the dogmatic precepts of Islam, whether it be by writings, drawings, a statement or another means". Links are allowed e.g. www.bbc.co.uk or http://itv.com